You have encountered a lot of co-operating events, but thinking about Imtiaz Super Market, nobody can think about a cooperate sport event, cause people here still think that working in Imtiaz Super Market means a branch, a store where you can be a sales girl or on cash counter or may be on a different role in a different section, but you are working on a store level in some branch.

So, with this kind of a mindset whenever we say a cooperate event it’s really hard to clear the dust-out 😊

Here we are going to talk about the HEAD OFFICE of IMTIAZ SUPER MARKET which arranged a Cricket Tournament, naming it as “ISM CRICKET LEAGUE”.

It consisted of only Head Office colleagues, which includes department like HR, Audit, Procurement, Finance, IT, Marketing, Customer Contact Center and the TEA boys, even Peons were involved too, not as a tea boy or there post, but as a team player like one of us.

So, the good thing was, for this tournament, everyone was so involved that they actually forgot which dept they are from or which designation they had, they were all one and from there they were divided into four teams.

Everyone was excited, as it was a cricket tournament, and cricket is some kind of close to everyone. The spirit and the passion people have for cricket is commendable.

As this news revolved, everyone started to create a team regardless of any segregation of post, rooms or anything. As mentioned above 4 teams took place, one was led by HR head, one was led by Marketing head, one was by a Category manager (health and beauty) and the last team was led by a GRN maker. Everyone was given a fair chance to become lead or captain of the team. Almost 180 people were engaged in this tournament.

The T-shirts and the flag somehow look like this:

For this tournament, our managers were kind enough to find some sponsors as well, which were PONAM, IMTIAZ, OVEN FRESH, HOME SENSE.

The match started at around 7pm and was fully active till morning 5am, back to back all the matches were fixed.

The graph of the match somehow looked like this: 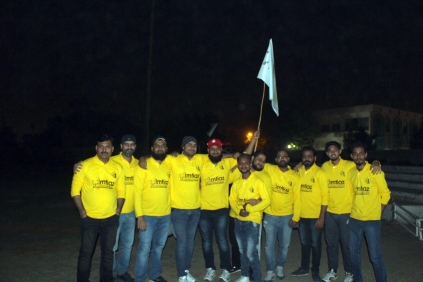 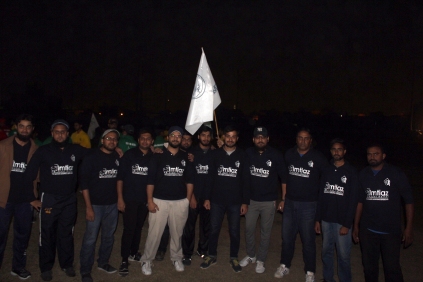 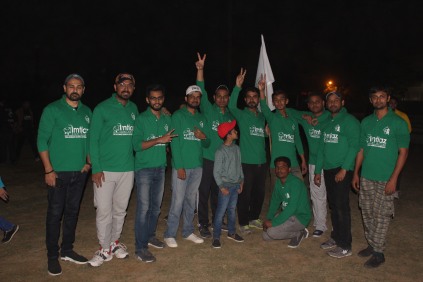 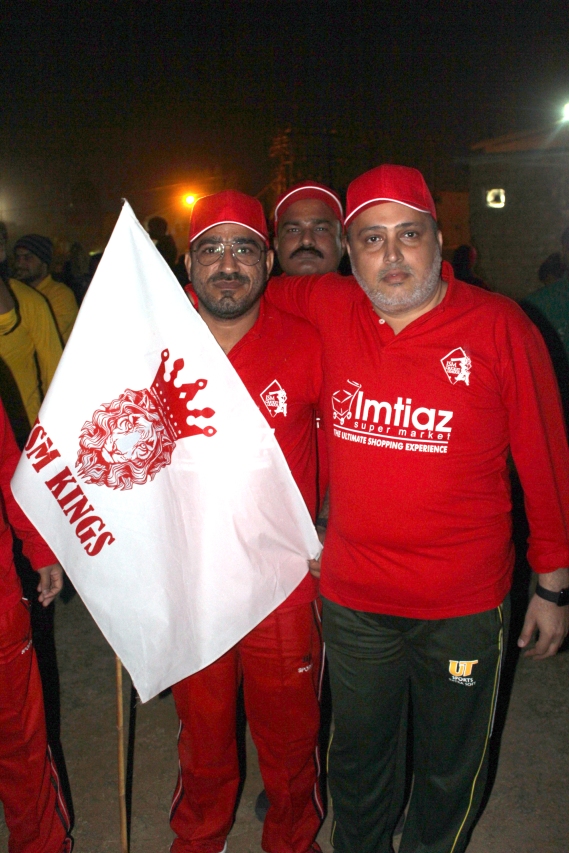 ISM League which turned out to be an amazing event. Some people got some serious injuries even, and some got minor injuries. All the excitement and all the hype all the practices were worth it totally. They did some polling before the match that what everyone thinks about the teams and a wild guess who will win. The results were somehow expected as per the hype. The final match and results of the back to back match were totally unexpected. Totally the opposite of what we thought.

Sharing some amazing glimpses from that event:

And the match won by our HR dept, ISM Shaheen.

Many congrats to the winning team, and the runner-up.

Some gifts and trophies were distributed at the end of the ceremony. 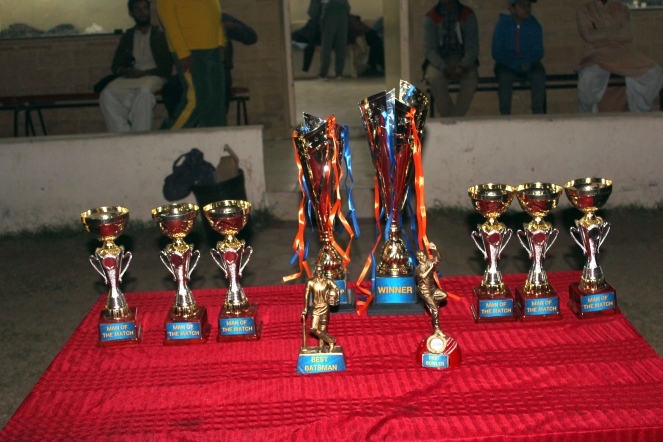 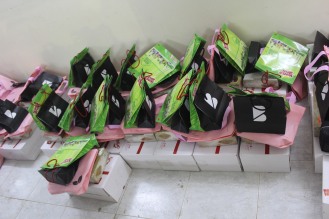 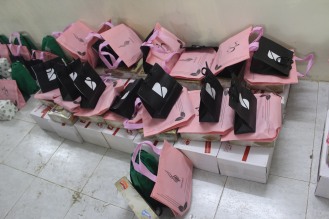 For now, that’s all about the cooperate cricket event by ISM.